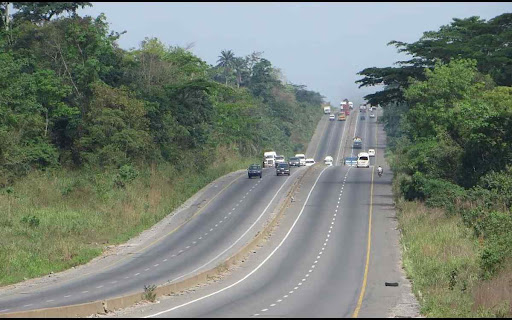 Two travellers have lost their lives while 28 others sustained various degrees of injuries in a ghastly motor accident along the Kaduna-Zaria highway.

An eyewitness, Mr. Jonathan Ayuba, said the accident involved the Katsina State Transport Authority vehicle and a tanker in an area close to Birnin Yero village.