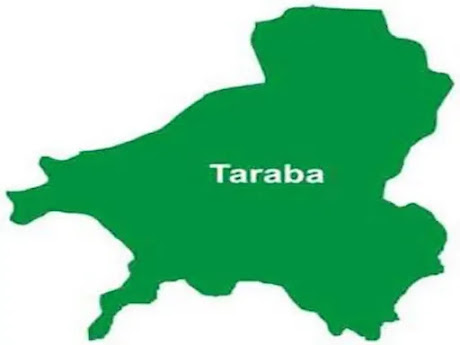 A man simply identified as Yusuf, a member of a vigilante group in Jada Local Government Area of Taraba State has been shot dead by his stepson, Suugbomsumen Adamu, while testing attempt of testing gun charms.

A source explained that the 19-year-old stepson was ordered by the deceased to shoot after putting the Dane gun to his stomach.

The State PPRO explained that the Command would prosecute whoever is found wanting.

He warned the general public against the use of firearms while advising those bearing them to strictly abide by the rules and regulations for the safety of their lives and others.