We have completed 2,506 projects in last seven years – NDDC 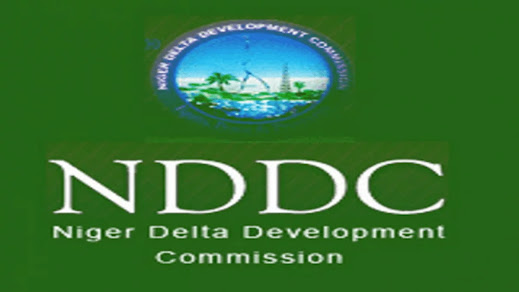 The Niger Delta Development Commission, NDDC, says it has completed about 2,506 projects for the people of the region between 2015 and 2022.

Recall that the Minister of Niger Delta Affairs, Mr. Umana Okon Umana had four weeks ago, while featuring on a Radio Nigeria Audience Participatory Programme, announced that the ministry was compiling compendium of projects completed by the current administration.

According to him, details of the projects would be published for public scrutiny in a bid to show that the ministry is “solid in the area of transparency and accountability”.

Announcing the release of the compendium, in a statement on Friday, the Director, Corporate Affairs of the NDDC, Dr. Ibitoye Abosede, said details of the 2,506 projects have been published on its official website.

“Entrenching the tenets of accountability and transparency in our activities forms a part of the thrust of the new leadership supervised by the Honourable Minister of Niger Delta Affairs, Obong Umana Okon Umana.

“We urge members of the public to always visit our website, which is easily accessible to keep abreast of the commission’s projects across the Niger Delta Region”, the statement added.