Wike should be booted out of PDP – Ned Nwoko 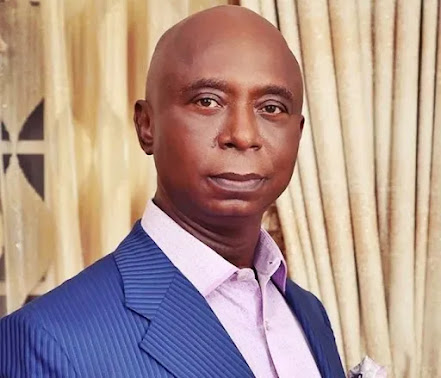 Nwoko, PDP Delta North senatorial candidate for the 2023 elections, made the remark on Monday at the Asaba airport on his way from Abuja. According to him, the Rivers State governor has done a lot of damage to the party and should be shown the way out.

“Wike is a nuisance, quote me anywhere. If I were [in] the leadership of the party, I would have acted differently. I would have done things differently. He has done a lot of damage to the PDP and I don’t know what they are waiting for to show him the way out,” he said.

He further remarked that should he win the election, his performance in the Senate will be better than that of the House of Representatives, noting that a good lawmaker gets things done through effective lobbying.

“As a senator, I will be representing Nigeria; whether you are in PDP, APC or Labour Party, it doesn’t make any difference to me. If you look at the bills I sponsored when I was in the House of Representatives, it was all about the people. It was about the minimum wage, the disability allowance and many others like that,” he said.

Speaking further, he said. “The Benin-Asaba Road needs to be resurfaced, we also need service stations along the way.”

Nwoko avowed that he would push for more dams to be built to check the menace of floods.

“We need more dams and we need to dredge the River Niger. We need to also check gas flaring in Nigeria. I am prepared,” he asserted.