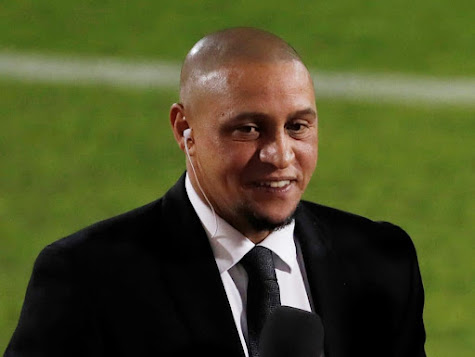 Former Real Madrid defender, Roberto Carlos, believes Brazil’s national team is not the same as it used to be.

According to Carlos, Brazil does not show the same joyous football as they used to back in his day, adding that the current squad has lost its essence.

The former left-back played in four world cups under a variety of managers and styles.

Speaking to The Telegraph ahead of Brazil’s 2022 FIFA World Cup opener against Serbia on Thursday, 24, Carlos said, “Brazil has lost its essence, the beautiful game [jogo bonito].”

“We attacked as a team, but we also defended much better than now. We were very confident in our positional play.”

Brazil are in Group G of the 2022 World Cup and will face Serbia, Switzerland and Cameroon.