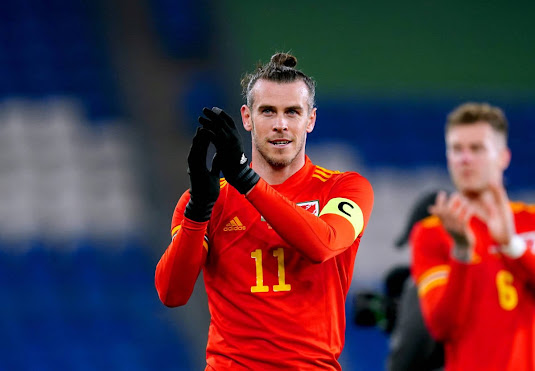 Wales winger, Gareth Bale has addressed speculations about his future after they were dumped out of the 2022 World Cup by England.

The Three Lions won 3-0 on Tuesday night, thanks to goals from Marcus Rashford (2) and Phil Foden.

Bale was taken off at half-time due to a hamstring injury.