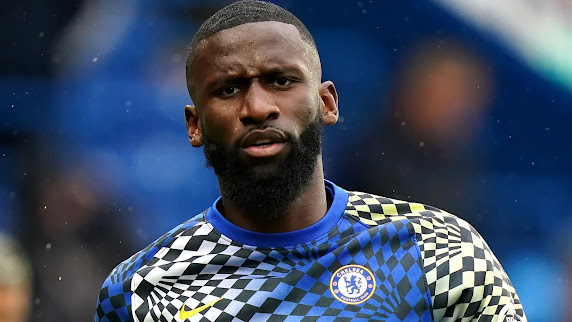 Japan came from a goal down to beat Germany in their Group E World Cup opener.

However, during the encounter, Rudiger pulled off a cartoonish and bizarre run in the race against Asano before guiding the ball out of play.

But Cascarino was not pleased with Rudiger and immediately pointed out the Real Madrid star‘s mocking run, saying he was laughing as he was running.

“Rudiger there is mocking his opposition position in Asano, that was a strange running style, but he was laughing as he was running,” Cascarino told TalkSPORT.

“Do you feel that moment of Rudiger mocking the forward when he was running contributed to the lackadaisical approach in the second half that Germany have had in this game?

“He was smiling as he was running and he was clearly mocking the Japanese centre-forward.”