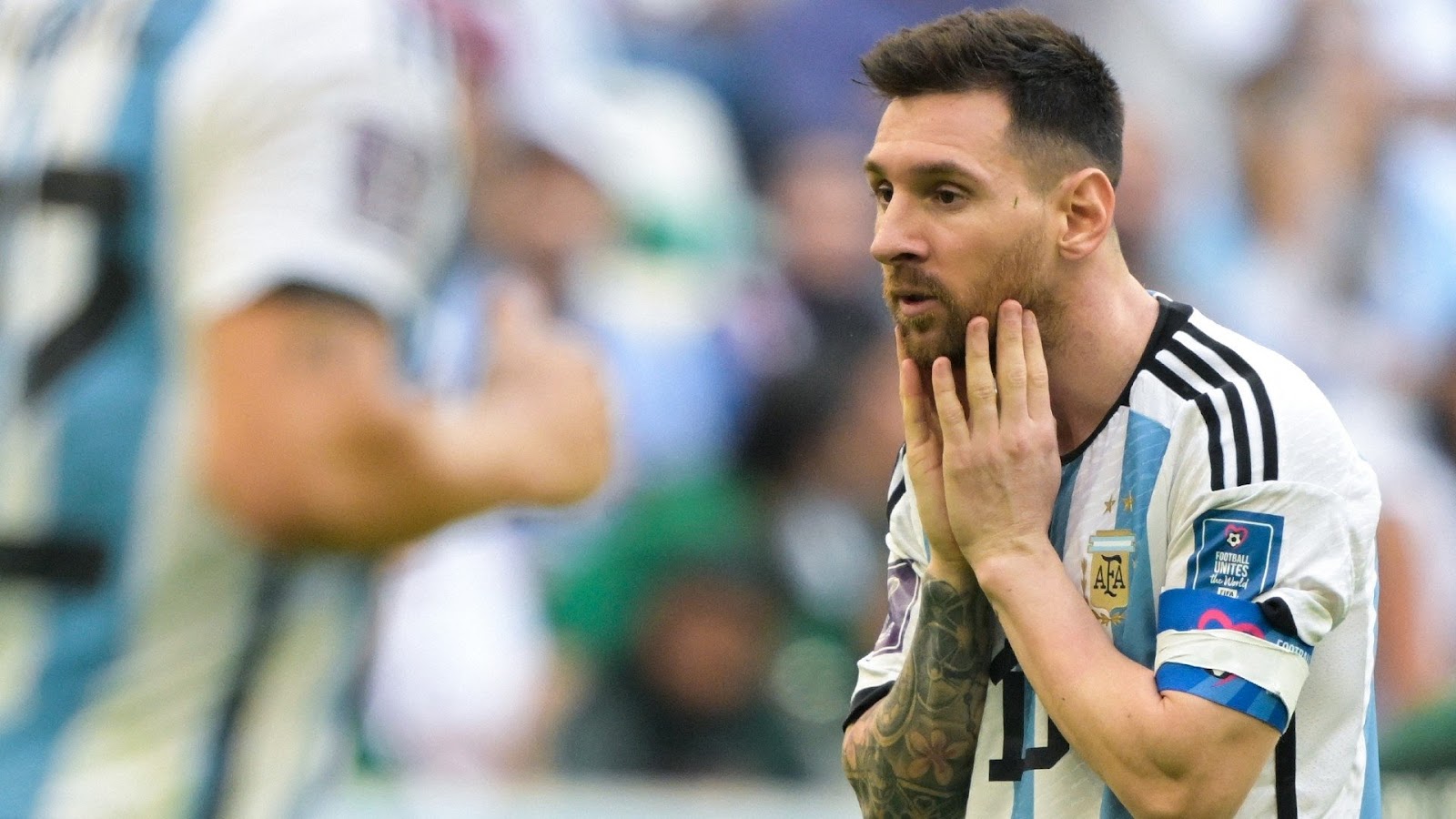 Having lost their game to Saudi Arabia, the South American giants bounce back to winning ways by beating Mexico.

Messi opened the scoring in the second half, and Enzo Fernandez sealed a 2-0 win to put Argentina second in Group C.

After the victory, Argentina’s players filmed themselves as they jubilated in the dressing room.

And Canelo, a multiple world boxing champion from Mexico, took exception to Messi’s conduct after a video went viral on social media.

“Did you guys see Messi cleaning the floor with our jersey and flag?” Canelo wrote on Twitter.

“He better pray to God that I don’t find him.

“Since the Mexico shirt is on the ground, it’s already an insult.”