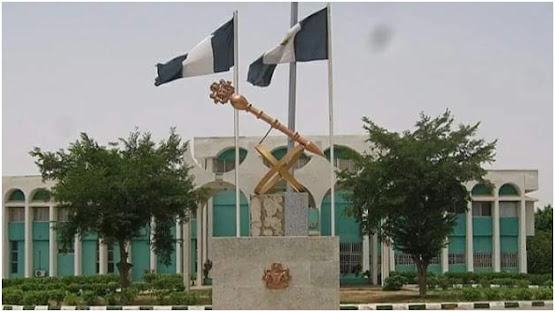 This followed the expiration of tenure of the elected chairmen of the 17 local governments.

The Leader of the House, Hon. Bukar Mustapha, moved the motion seeking for the confirmation of the nominees which was presented by the executive arm of government.

Presiding over the sitting, the Speaker of the House, Rt Hon. Ahmed Lawan Mirwa, called on the confirmed nominees to work hard to justify the confidence reposed in them towards the development of their respective local government areas.