19,000 Buhari’s kinsmen, others defect to PDP at Atiku’s rally in Katsina 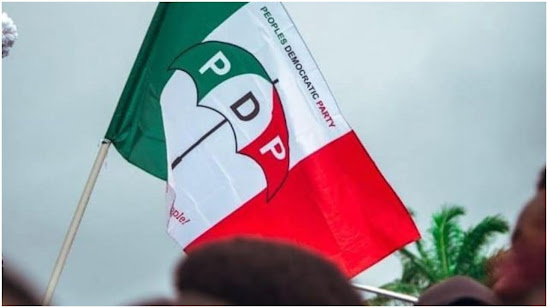 No fewer than 92,000 members from other political parties defected to the Peoples Democratic Party, PDP, in Katsina State on Tuesday.

The Director-General of the Atiku Campaign Council, Dino Melaye made the disclosure in Katsina during the campaign rally for the party’s presidential candidate, Alhaji Atiku Abubakar.

The PDP National Chairman, Senator Iyorchia Ayu, while welcoming the decampees, assured them that if Atiku wins Nigeria will experience a breath of fresh air, unprecedented turn around in the economy and lives of its citizens.

Atiku, who is in Katsina in continuation of his 2023 campaign, was accompanied to the state by his running mate and Governor of Delta State, Ifeanyi Okowa, among other chieftains of the party.