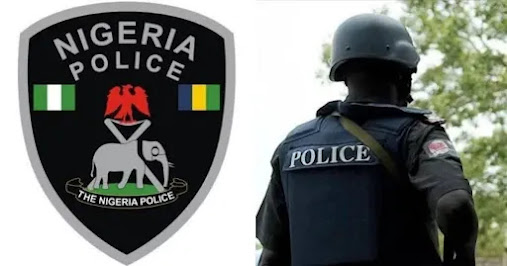 The Katsina State Police Command said it succeeded in killing 54 bandits and rescued 122 kidnapped victims from January to December 2022, even as it lost five of its operatives in the bid to restore peace and order to areas prone to banditry in the state.

Within the period under review, the command recorded 1,102 arrests from 705 reported cases out of which 989 are still undergoing prosecution.

Katsina State Commissioner of Police, Shehu Nadada disclosed this to newsmen during the state command’s end-of-year press conference on Tuesday.

Other arrests made within the period include 71 suspected vandals, 21 suspected illicit drug traffickers and suppliers of drugs to bandits.

Nadada also disclosed that its operatives rescued 277 kidnapped victims and recovered 35 firearms, comprising 14 AK-47 rifles and 21 locally made guns, as well as 81 rounds of 76.2mm ammunition.

In the same vein, the Katsina State Commissioner of Police said 1,092 domestic animals consisting of 727 cows and 370 sheep and goats were recovered.