2023: Accord House of Reps candidate, Ogunmola is dead 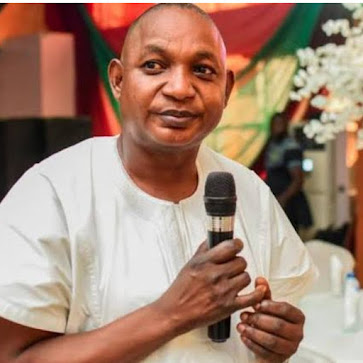 Reports from Oke Ogun geo-political zone in Oyo State have it that one of the House of Representatives candidates in the state, Hon. Jacob Funmi Ogunmola, is dead.

Ogunmola, until his death, was the House of Representatives candidate for the Atisbo/Saki West/ Saki East Federal Constituency in 2023.

He was the one-time Chairman of the Caretaker Committee in Atisbo Local Government Area in Oke Ogun geo-political zone.

Our correspondent gathered that Ogunmola is a native of Ago Are in Atisbo local government area.

Sources said on Monday that Ogunmola died a few hours after attending a function in Saki on Sunday.

The politician was said to have complained that he was not feeling fine, and he was thereafter moved to Lagos for medical attention.

It was gathered that Ogunmola died when he was being moved from Saki to Lagos.