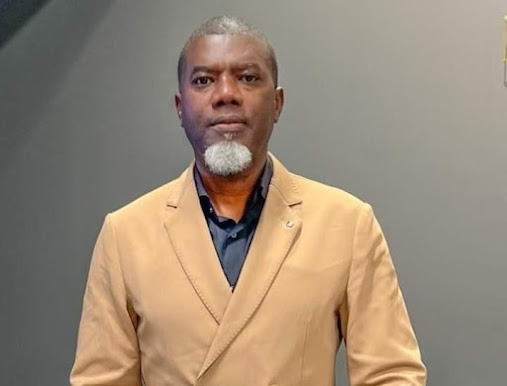 A socio-political activist, Reno Omokri has alleged that some politicians are expressing anger over the new withdrawal policy by the Central Bank of Nigeria because they believe in using cash to rig elections.

Recall that CBN, on Tuesday issued a revised cash withdrawal policy, stating that cash withdrawals above N100,000 and N500,000 will henceforth attract 5 per cent and 10 percent, respectively, as a measure towards implementing its earlier policy on a cashless society.

The move is currently generating controversy among citizens while some lawmakers and other politicians have kicked against the new policy.

Reacting, Omokri in a post on his official handles, said some politicians who use Bullion vans as their election strategy are the ones kicking against the policy.

He said, “Of course, politicians who are used to using bullion vans to influence elections will not take kindly to the new CBN ATM limits. Bullion vans were their main election strategy. Now, Emefiele has suppressed such plans.

“It is only commonsensical to expect them to fight back. We all saw the photo behind the son of a notorious drug lord politician who said “Money Inducements”. Those are the enemies of ATM limits”.