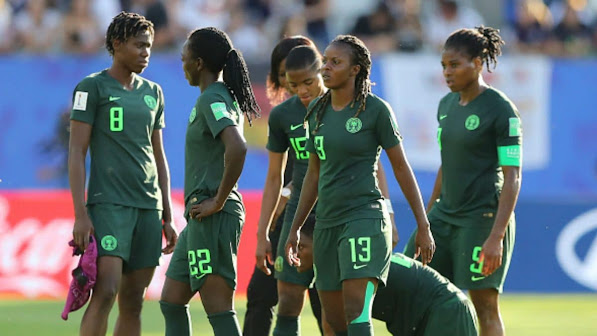 The Super Falcons of Nigeria will be based in Brisbane, Australia, for the 2023 FIFA Women’s World Cup.

According to information released by the Federation of International Football Association (FIFA), the Super Falcons will stay at the Soltibel Brisbane Central Hotel.

Randy Waldrum’s side will use the Lionis FC Stadium, Brisbane, as their training site.

The former African champions will face Australia, Canada and the Republic of Ireland in Group B.

The Super Falcons have qualified for all the editions of the World Cup and will be hoping to surpass their 1999 quarter-final feat in the next tournament.

The competition is scheduled to take place from July 20 to August 20, 2023, in Australia and New Zealand.