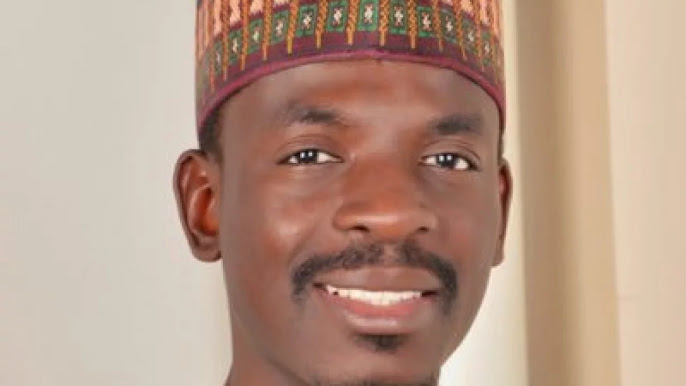 The Special Assistant to President Muhammadu Buhari on Digital Communications, Bashir Ahmaad has claimed that G-5 Governors have proposed a “fantastically positive” offer to the presidential candidate of the All Progressives Congress (APC), Bola Tinubu.

According to him, it would help seal Tinubu’s victory in the 2023 general elections.

“The offer put forward by the five governors was fantastically positive.

“That will definitely help us to seal our eminent victory in 2023. Let’s do it together,” Ahmaad tweeted on Thursday.

Ahmaad’s comments come amid rumours that the G-5 governors have reached a deal to support Tinubu’s presidential ambition, following a meeting in London, UK.

The Governors, who were all elected on the platform of the Peoples Democratic Party (PDP), are aggrieved over the emergence of Atiku Abubakar as the party’s presidential candidate and Ayu Iyorchia occupying the office of the PDP National Chairman.