2023: I remain a force in Ogun politics – Amosun breaks silence 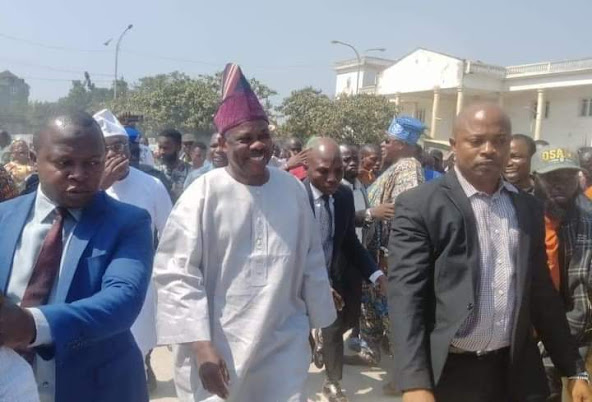 This gathering was coming barely two weeks after an Abeokuta High Court directed the Independent National Electoral Commission (INEC) to expunge the names of his candidates in the African Democratic Congress (ADC) from its list of candidates contesting the 2023 general elections.

But, Amosun and his supporters appeared unperturbed by the court ruling as they gathered at the Ake Palace Square for an empowerment programme.

Speaking with journalists, Amosun insisted that regardless of anything that happens, he remains a force to reckon with in Ogun politics, despite leaving office almost four years ago.

Amosun boasted that the larger population of the people of the State are still solidly behind him, asking them to remain calm.

He reiterated that Bola Ahmed Tinubu of the All Progressives Congress (APC) remains his choice during the presidential poll, stating that his support for Tinubu is unwavering.

The former governor appealed to Nigerians to collect their Permanent Voters’ Cards (PVCs) and remain peaceful before, during and after the elections. 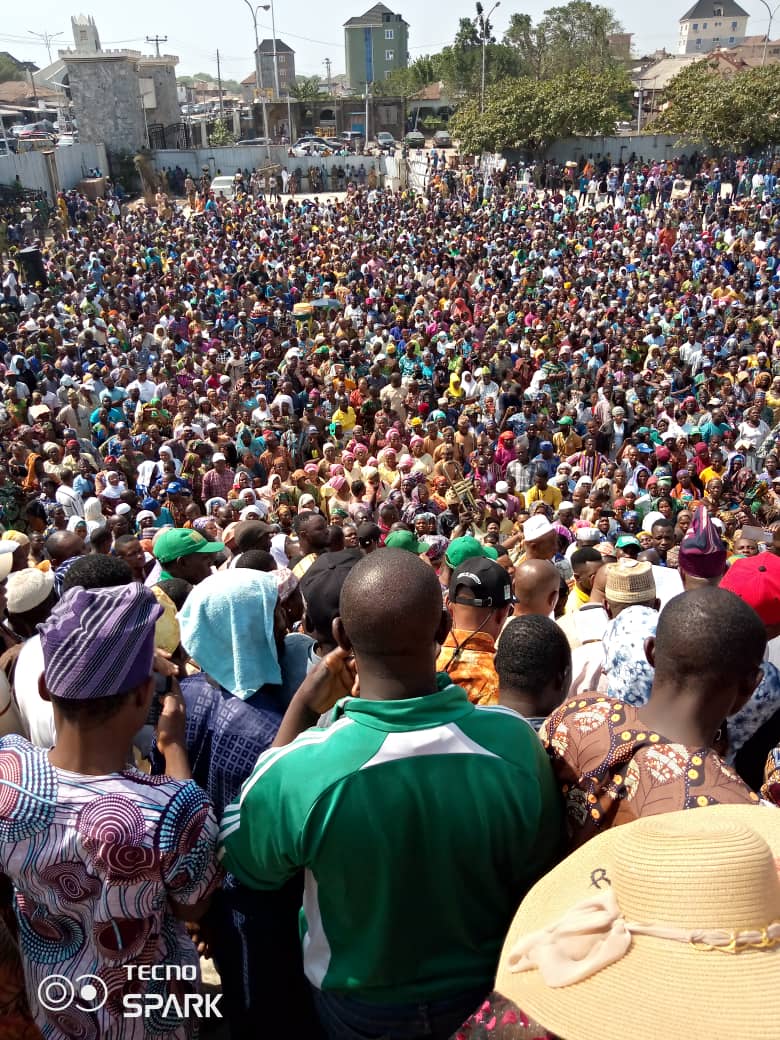 “We should all come out and collect our PVCs and we should not fight. This is Ogun State and we should be violence-free. All of us are for Asiwaju Bola Ahmed Tinubu. There is no controversy about that one,” Amosun said.

Saga Gist recalls that Amosun has declared that he would not vote for the APC during the 2023 governorship election in Ogun.

He said he would support Biyi Otegbeye of the ADC by coming out to campaign for him openly.

As the Ogun Senator, Amosun said he had extended his empowerment programme to the other two Senatorial districts of Ogun East and West because of the support and love he gets from constituents of other districts.

“One novel thing about what we are are doing today is that we are not limiting this to just Ogun Central even though Ogun Central will have more because I represent Ogun Central, but I know we have our people as well in the East and West, though Ogun East and West have their own Senators and they have been giving their people things, but I’m doing this in the Central and I felt that I should extend that courtesy to our people in Ogun West and East.

“It is not only the people of Ogun Central that have been supporting me since, our people from Ogun West and East have also been supporting our course and I feel they should also benefit from this empowerment programme,” he said.