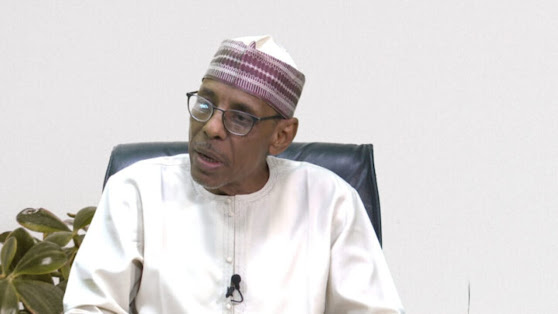 The National Director of Publicity of the Northern Elders Forum, NEF, Hakeem Baba-Ahmed has given a condition to support the presidential ambition of the Labour Party, LP, candidate, Peter Obi, in 2023.

Baba-Ahmed said he would only support the Obi/Datti ticket if they are the best candidates in 2023.

The NEF spokesman disclosed this while speaking with Channels Television.

According to Baba-Ahmed: “I can only root for Obi and my younger brother Datti if they are the best candidates.

“You know I’m working on a project with Northern Elders Forum, which gives all the candidates a level playing ground.”

Baba-Ahmed also stressed that a lot of Nigerians might be disenfranchised due to insecurity.

He noted that insecurity might prevent the Independent National Electoral Commission, INEC, from deploying materials for the election.

“There is a huge problem that must be tackled decisively. If you look at the South East, IPOB, unknown gunmen, whatever are targeting people and moving freely.

“People are being prevented from voting because some people are burning INEC facilities,” he added.