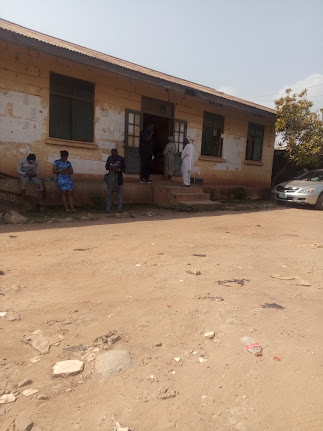 They were seen at INEC offices in some of the local government areas visited on Monday.

Saga Gist gathered that INEC in Oyo State recently released the guidelines published by INEC Headquarters for the collection of Permanent Voter Cards (PVCs) for those that got registered this year, ahead of the 2023 general elections.

Resident Electoral Commissioner (REC) in the State, Dr. Adeniran Rahman Tella, noted that the Commission fixed Monday 12th December 2022 to Sunday 22nd January 2023 as the dates for the collection of PVCs in all the 33 INEC Local Government Area offices in the state.

He added that all eligible and valid registrants can also collect their PVCs from 9:00am to 3:00pm daily including Saturday and Sundays. 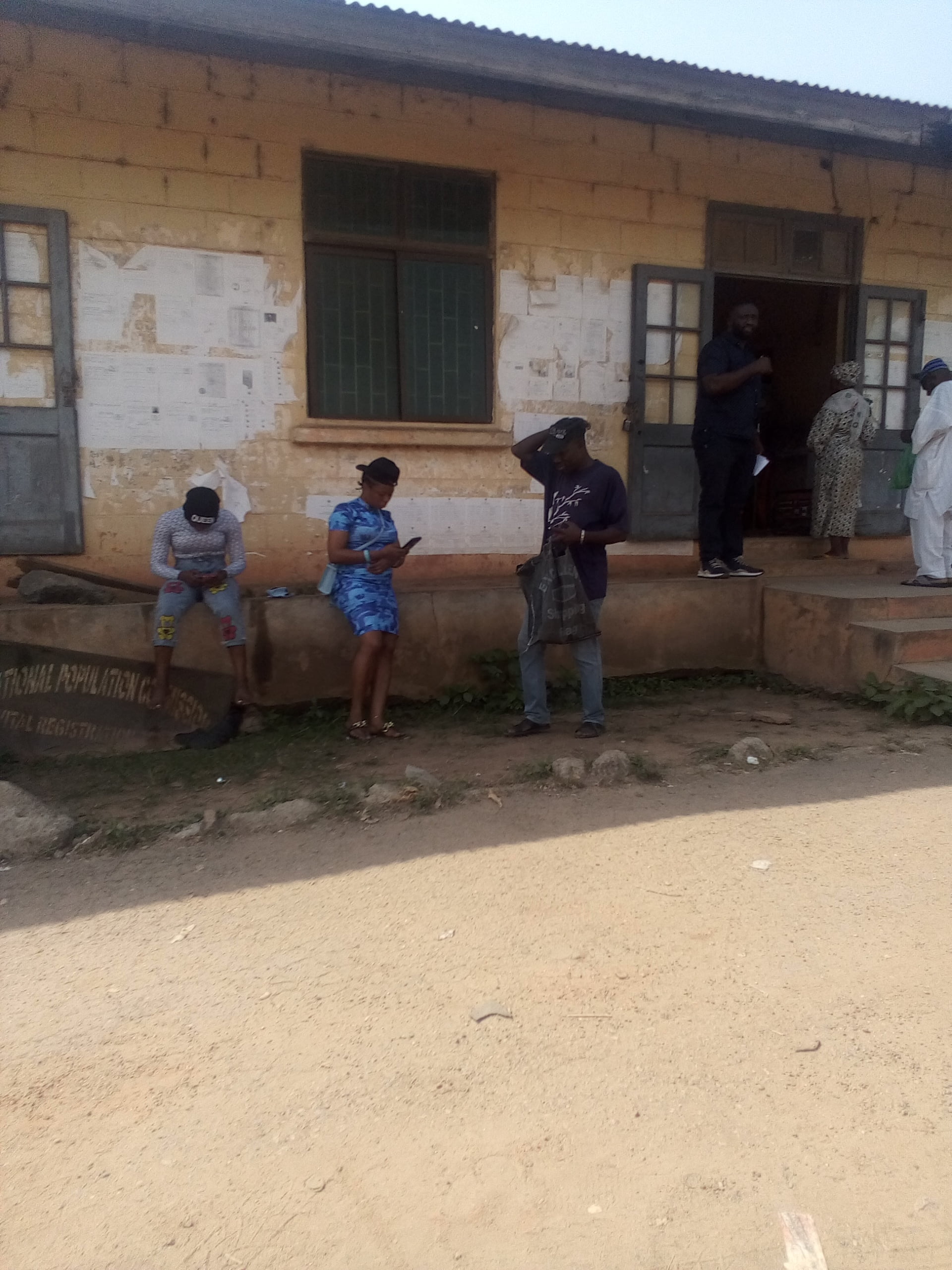 Tella also informed that another batch of the updated, transferred reprinted PVCs for those that participated in this year suspended Continuous Voter Registration (CVR) are already available for collection at all the 33 INEC local government offices.

Some of those who did transfer also used the opportunity to collect the new ones.

It was also observed that some of those whose PVCs are not ready were told to come back.

Some of the INEC offices visited included those within the premises of Ibadan North West local government area in Onireke.