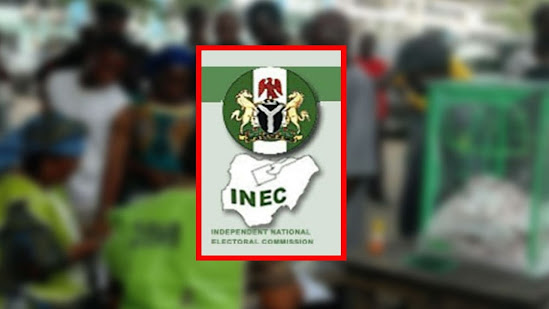 It said the development is to ensure electoral integrity.

This was disclosed yesterday by the INEC’s National Commissioner and Chairman of Information and Voter Education Committee, Festus Okoye, while speaking on Channels Television’s Sunday Politics.

Okoye urged voters to support the commission’s efforts to ensure free and fair elections in the forthcoming elections.