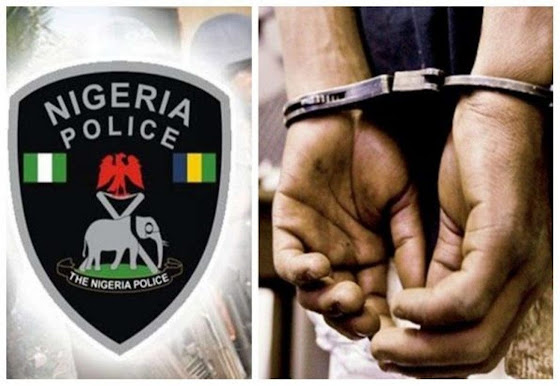 Four young men have been arrested by operatives of the Adamawa State Police Command for allegedly killing a woman, Martha Mamman.

The deceased and mother of one, of the same address, who was accused of killing six people, was allegedly burnt to death by the suspects on December 4, 2022.

Narrating the incident at the police headquarters on Wednesday, the suspects admitted committing the crime.

One of the suspects, Dogara James, said that the deceased had confessed to killing three people at the residence of the ward head when she was summoned by the royal father.

He said that a few days later, they stormed the residence and beat her, as a result of which she confessed to causing the death of three other people.

He explained that while beating the deceased, some young men came to the scene with petrol which was used in burning her.

Nguroje said the Adamawa State Commissioner of Police, Sikiru Akande, had directed that the suspects be charged to court after investigation.