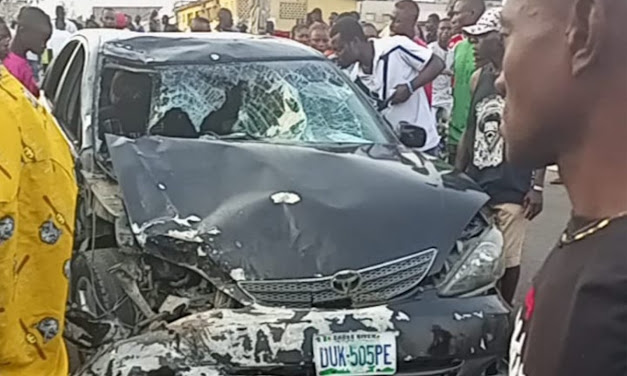 The Federal Road Safety Corps (FRSC) said seven persons are dead and 29 injured after an incident that occurred during the Calabar Carnival on Tuesday.

Hassan said tragedy hit the event in front of the Jumat Mosque in Bogobiri in Calabar during the Bikers Carnival activity.

They were rushed to the Naval Hospital and the University of Calabar Teaching Hospital (UCTH).

The FRSC said the remains of the dead had been deposited in the two government hospitals in Calabar.

Hassan confirmed that a Toyota Camry car lost control and rammed into a crowd of onlookers.