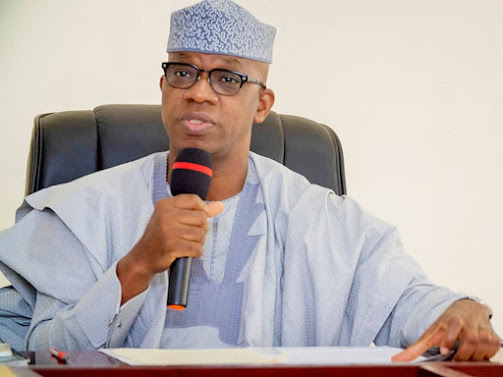 The governor in a statement by his Chief Press Secretary, Kunle Somorin, on Friday, said President Buhari, as a blessing to the country, deserves to be celebrated on his new age.

According to Abiodun, the president, whom he described as an exemplary and quintessential leader, has indeed moved the country a notch higher, especially in the area of infrastructure, security, agriculture and international diplomacy.

He noted that the president despite his age, has worked tirelessly to reposition the country and put it on the path of development.

While acknowledging President Buhari’s determination to change the narrative of the country, via his administration’s various programmes aimed at making life easier for Nigerians, Abiodun said the people would continue to cherish his presidency years to come.

He, however, prayed that Allah should grant the president a long life and sound health as well as a deserving rest after the expiration of his administration next year.

The governor equally called on Nigerians to pray for the president as he clocks 80, and give him support in his efforts to conduct a free, fair and credible poll next year.