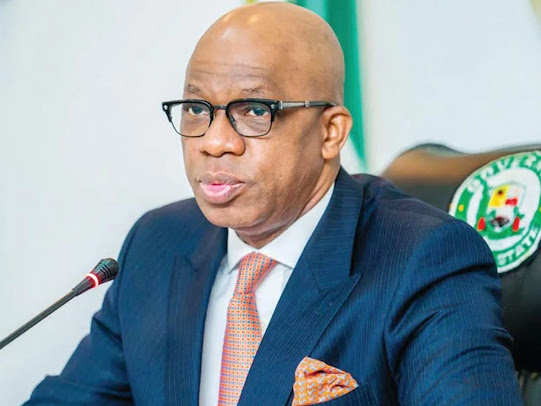 The Ogun State Governor, Dapo Abiodun, has expressed grief over the death of veteran journalist and publisher of The Digest Magazine, Henry Ojoye.

Abiodun, in a statement by his Chief Press Secretary, Kunle Somorin, on Wednesday, described the death of Ojoye as shocking and painful.

The late journalist had on Monday evening passed on after he collapsed inside a commercial tricycle he boarded from Sagamu to Ikenne town.

The governor, in the condolence statement, commiserated with the Ogun State Council of the Nigeria Union of Journalists (NUJ) and the immediate family of the deceased, declaring that the news of Ojoye’s death hit him.

According to him, Ogun and Nigeria have lost one of the finest journalists, noting that he would be sorely missed.

He noted that though the late journalist lived for 62 years, his contributions to the pen profession would remain indelible.

Abiodun, who prayed for the repose of the deceased’s soul, equally prayed that God grant his family and the Ogun NUJ the fortitude to bear the irreparable loss.