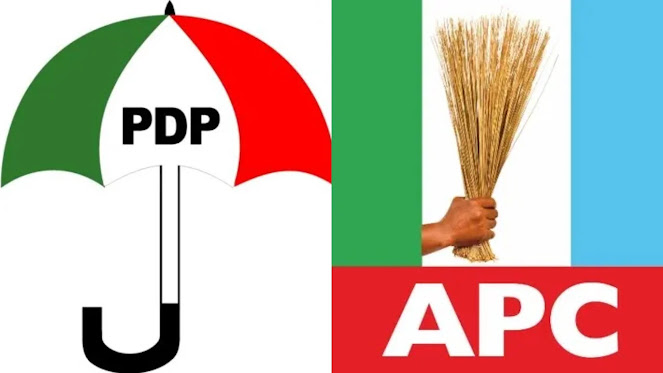 Another 11,350 members of the Katsina State chapter of the Peoples Democratic Party, PDP, have defected to the All Progressives Congress, APC, in Katsina.

This is coming barely one week after the state governor, Aminu Bello Masari received over 1,760 PDP card-carrying members from Danja LGA into the Katsina APC.

The gale of defection threatening the chances of the main opposition party in the state may not be unconnected with the unresolved leadership tussle between the Lado and Majigiri faction of the Katsina PDP.

Addressing the decampees and other supporters who turned out en masse to receive the Dikko-Jobe governorship campaign team, Dr Dikko Umar Radda reiterated his commitment to treat all members of the party fairly.

Dikko also assured that if he becomes the next governor of the state, he would bring rapid development to the state by prioritizing security, education, healthcare, agriculture, the economy and jobs creation for both women and youths.

He noted that his campaign team currently touring the Daura axis is embarking on ward to ward tour in the area in order not to leave any stone unturned in its bid to serve the state diligently and to the best of his ability if elected in 2023.