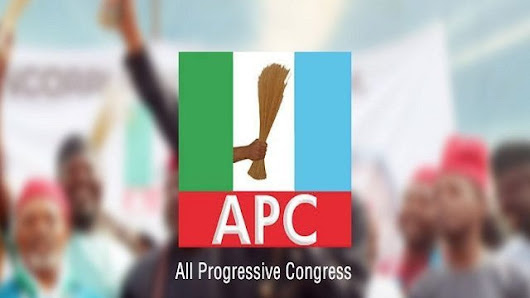 The All Progressives Congress, APC, in Rivers State has withdrawn a suit filed against executive orders 21 and 22 signed by Governor Nyesom Wike.

The APC had joined the Independent National Electoral Commission, INEC, and the 23 local government chairmen as well as the Inspector General of Police in the suit.

When the matter came up for hearing before a Federal High Court sitting in Port Harcourt on Tuesday, counsel to the APC, Collins Dike, applied to the court to discontinue the suit.

Counsel to the state government and Governor Nyesom Wike, Zacchaeus Adangor who is also the State Attorney General and Commissioner for Justice, did not object to the application.

The presiding judge, Justice Emmanuel Obile, after listening to the representatives of the parties, granted the plaintiff’s application and subsequently struck out the suit.

Speaking to newsmen outside the courtroom, counsel to the APC said the move was for “strategic reasons”.

He, however, insisted that the governor’s action on the executive orders remains illegal.

This is coming one week after the Rivers State House of Assembly passed the Advertisement and Use of Government-Owned Properties Bill 2022 seeking to regulate campaigns by political parties in the state.