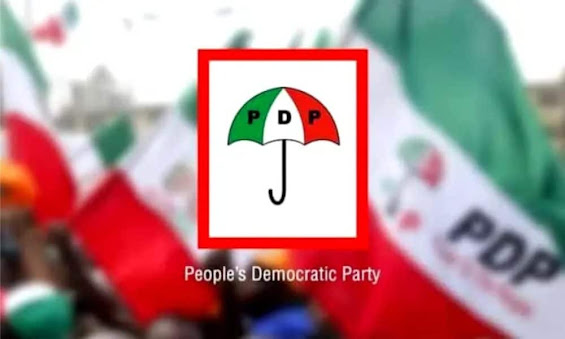 The 2023 House of Assembly candidate of the Peoples Democratic Party (PDP) for Odogbolu State Constituency, Ogun State, Lukmon Adeleye, has lamented the rate at which armed robbers attack people along the Agoro-Okun Owa axis of the old Lagos-Benin Road

Adeleye blamed the non-repair of the Agoro-Okun Owa axis of the old Lagos-Benin road, saying the corridor has now become a den for criminals, “who kill innocent road users passing the route.”

Adeleye, while condemning the avoidable loss of lives on the road, said he was reacting to “the gruesome murder of Amos Oyemachi in Odogbolu by yet-to-be-identified persons.”

Oyemachi, said to be a member of the Kajola fish farm cluster of the Yemule-Ikangba-Agoro Fish Farmers Association, was reportedly killed on Monday while his tricycle and other belongings were taken away.

The mutilated body of Oyemachi was discovered in the evening of the next day, less than 200 metres from the main road.

According to Adeleye, many innocent persons have been attacked, robbed or killed by robbers, who, he said, take advantage of the bad road to perpetrate their evil acts.

He recalled that a motorcycle rider was killed on the same route in November and he was dispossessed of his Bajaj motorcycle with other belongings.

“These incidents have become a recurring decimal along that route, and nothing has been done to arrest and checkmate this ugly trend by security operatives,” he lamented.

Adeleye called the Federal and State governments to find a lasting solution to the robbery attacks on the old Lagos-Benin road by fixing the bad portions, asking security agencies to put measures in place to save lives and properties.

In a chat, Adeleye assured fish farmers and the communities in the axis of urgent intervention “as soon as the PDP government is enthroned come 2023.”

“Our party is aware of the urgent need to fix this road from Odogbolu to Obalende, in Ijebu Ode. It is also necessary to put in place a dam to restrict the flow of the flood that has been ravaging the business of fish farmers in the last decades. All these we would do as a responsive government when elected,” he stated.