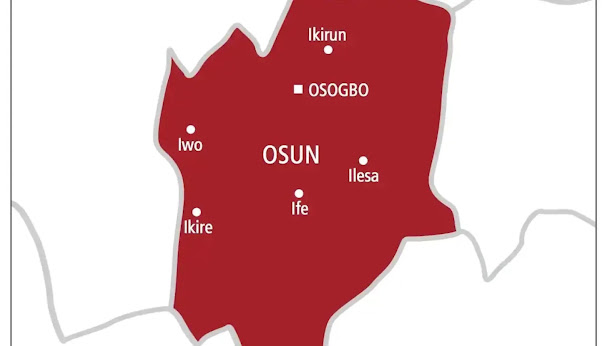 The Federal Road Safety Corps (FRSC) in Osun State, on Friday, said 81 people lost their lives in different degrees of accidents that occurred from January to November 2022.

The Sector Commander, Mr Paul Okpe, disclosed this to the News Agency of Nigeria (NAN) in Osogbo.

Okpe reported that 244 people sustained different degrees of injuries in 313 road traffic accidents during the months under review.

According to him, the accidents occurred because of violations of road traffic laws by road users, hence leading to the death of 81 people.

Okpe said that the command wouldn’t hesitate to deal with any road users who decided to violate the traffic laws.

The sector commander, however, called on transport stakeholders in Osun to join hands with the command to ensure the safety of lives and property on the highways.

Recall that Mr Uakhemen Ujeamerem, the Zonal Commanding Officer (ZCO) in charge of Osun, Ekiti and Oyo States, had earlier told NAN that 535 people lost their lives in the zone from January to October 2022.

Ujeamerem also said that 1,357 traffic accidents were recorded from January to October 2022.