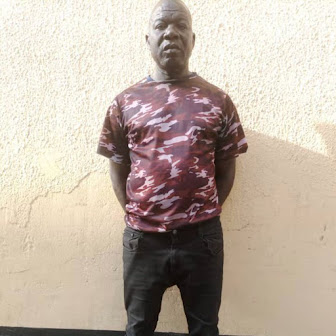 The Lagos State Police Command has confirmed the release of two officers who were earlier arrested in connection with the killing of Barrister Omobolanle Raheem.

There was speculation that the prime suspect who opened fire on the deceased on Christmas Day in the Ajah area of Lagos had been freed.

But the Police Public Relations Officer of the state, SP Benjamin Hundeyin, in a series of tweets, said the suspect, ASP Drambi Vandi is still in custody.

According to the PPRO, the investigation revealed that the two officers released had no hand in killing the pregnant lawyer.

The tweet reads, “The investigation report was earlier today forwarded to the Force Headquarters, Abuja, for further necessary action.

“ASP Drambi Vandi is still in detention! Investigation has shown that the other two officers with him had no hand in the shooting incident.

“They have, therefore, been released. Claims that the officer responsible for the shooting has been released is totally false”.