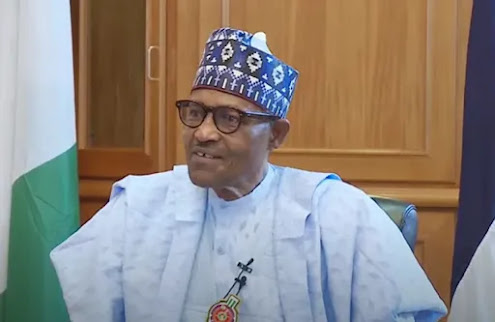 President Muhammadu Buhari has asked the House of Representatives to approve N819.5 billion supplementary budget for 2022.

In a letter read by Speaker Femi Gbajabiamila on Wednesday, President Buhari said the budget will be financed with new domestic borrowing.

He noted that if the supplementary budget is approved, it will take a total deficit in 2022 to N8.17 trillion.

Mr Buhari explained that the country decided to explore a supplementary budget because of the impact of flood and the need to complete major roads that are at 85% completion.

“The president writes that 2022 has witnessed the worst flood incident in recent history which has caused massive destruction of farmlands at a point already close to harvest season, this may compound the situation of food security and nutrition in this country,” the letter reads.

Adding that “The flood also devastated the road infrastructure across the 36 states and the FCT. It has affected several sections of major roads and bridges nationwide that are critical to the movement of goods and services. The water sector was equally affected by the flood, and there is a need to complete some ongoing projects that have achieved 85% completion across the country.”

The letter was referred to the House Committee on Appropriation for further legislative action.

In another letter, President Buhari also informed the lawmakers that the government will take another N1 trillion loan from the CBN through ways and means.

He said the additional N1 trillion will take the total obligation to CBN to N23 trillion which the government seeks to convert to bonds.

The letter was referred to Committees on Finance, Banking and Currency, Loans, Aid and Grant.