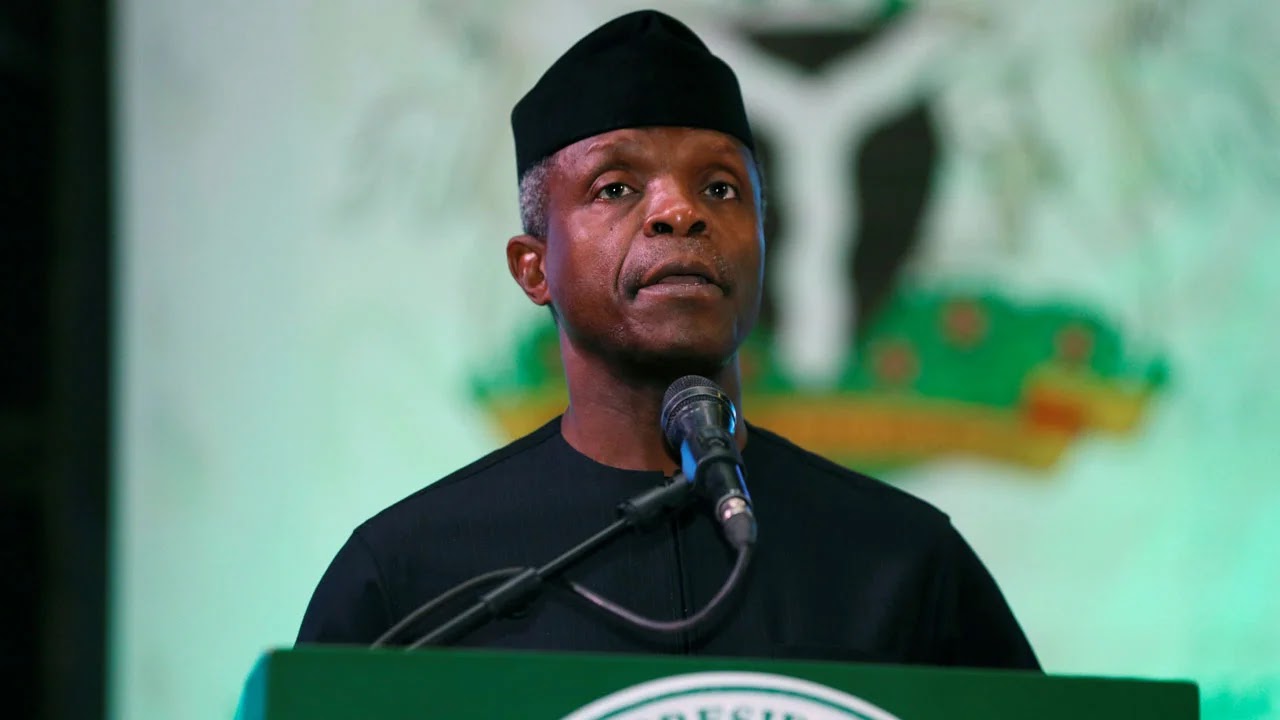 Vice-President Yemi Osinbajo has revealed President Muhammadu Buhari stopped him from requesting that the Economic and Financial Crimes Commission (EFCC) investigate fraud allegations against him.

The house of representatives ad hoc committee on emergency and disaster preparedness in 2018 indicted the governing board of the National Emergency Management Agency (NEMA).

The board, which is chaired by Osinbajo, was accused of illegally approving a N5.8 billion north-east intervention fund.

Also in 2020, the vice president was alleged to have collected N4 billion from Ibrahim Magu, former acting chairman of the EFCC.

Osinbajo described the claims as “baseless” and asked the former Inspector-General of Police (IGP), Mohammed Adamu, to investigate the allegation.

Speaking on Friday at a private dinner to celebrate Buhari’s 80th birthday, Osinbajo said: “One day, I went to him because there were some allegations that were made against me.

“I went to him to show him the letter I’d written to the EFCC to investigate.

“This time he said, ‘VP, why do you worry about all these people? These people just make all sorts of allegations, they make all sorts of stories up, even they are saying that I am about to get married again. And even some foolish people were waiting at the National Mosque, waiting for me to come and marry again,” Osinbajo said.