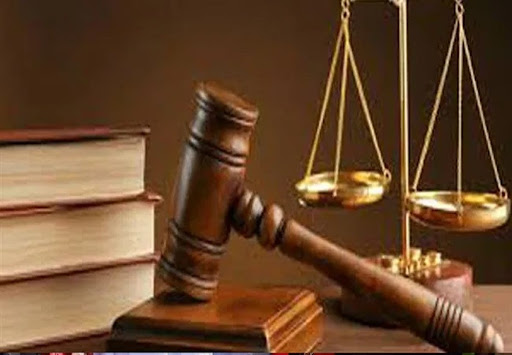 The Federal High Court in Abuja on Tuesday ordered the Inspector-General of Police, Usman Alkali Baba, to release Mazi Solomon Onyegbule, a supporter of the leader of the Indigenous People of Biafra, Nnamdi Kanu.

According to a statement by Ifeanyi Ejiofor, a lawyer to Kanu and IPOB, the court also ordered the police to tender an apology to Solomon Onyegbule on national newspapers.

He said, “While delivering judgment in suit No: FHC/ABJ/CS/137/2022, we had filed on behalf of Solomon Onyegbule, the court directed the Inspector-General of Police, IGP to unconditionally release Mazi Onyegbule from their custody forthwith.

“The court further awarded the sum of N50 million only in favour of Solomon Onyegbule as compensatory and exemplary damages.

“The court also ordered the Inspector General of Police tenders a public apology to Mazi Solomon in one national newspaper”.

Ejiofor vowed that his team would continue to ensure that all Igbos who were
unlawfully detained in various facilities of the security agencies in different parts of the country are freed and compensated.