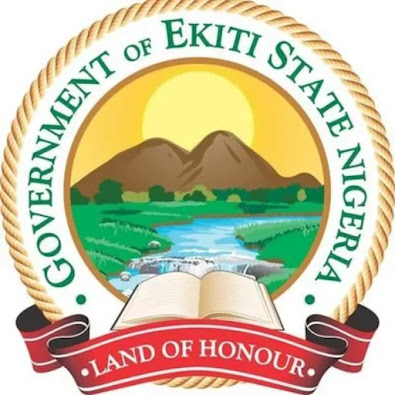 As part of its commitment to the welfare of public servants, the Ekiti State government has approved the release of one hundred and two million, one hundred and sixty thousand naira (N102,160,000) to 280 beneficiaries of its car loan scheme.

Commissioner for Finance and Economic Development, Mr Akintunde Oyebode made this known while briefing journalists in Ado Ekiti. Oyebode said government would continue to find innovative ways of improving public service efficiency to ensure Ekiti State becomes one of the most effective governments in Nigeria.

He stated that the selection of beneficiaries was based on merit in line with the Agenda of Governor Biodun Oyebanji on good governance.

The finance Commissioner recalled that the administration of the former governor, Dr Kayode Fayemi, disbursed the sum of six hundred and thirty-four million, three hundred and forty thousand naira (N634,340,000) and five hundred and fifty million, seven hundred and ninety-three thousand, two hundred and fifty naira (N550,793,250) to 1,915 and 1,945 beneficiaries respectively as car and housing loans to civil servants in the state.

He equally mentioned the one-month salary arrears paid to local government workers as he assured the retirees of government’s commitment to finding a lasting solution to their gratuity arrears.