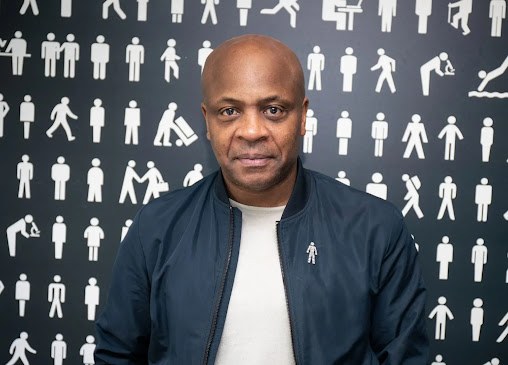 Jesse Lingard has been told to apologise to Manchester United following the Nottingham Forest forward’s accusations he made over his departure from Old Trafford.

Lingard left Manchester United last summer when his contract with United expired, having spent 14 years at the club.

Shortly before Nottingham Forest’s 3-0 defeat to Manchester United, the forward voiced his displeasure with how he left Old Trafford.

He complained about how the Red Devils even denied him a farewell he believed he deserved.

However, former Manchester United right-back Paul Parker hit out at Lingard, who was given a warm reception by United fans in Forest’s 3-0 defeat.

“Jesse Lingard wasn’t disrespected at all at Man United, and for him to say that is totally wrong. He is a local boy, and now he is disrespecting the club instead of looking himself in the mirror.

“Jesse wasn’t good enough to play for Man United, and he needs to acknowledge that instead of coming up with accusations about the club.”