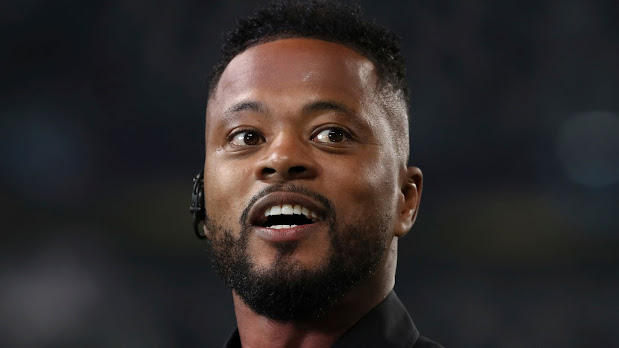 Premier League legend, Patrice Evra has said that it would be over for Arsenal if defender, William Saliba gets injured.

Evra said he is worried that the defender may suffer an injury which could to a large extent affect the Gunners’ title chase.

Saliba was one of Mikel Arteta’s best performers before the World Cup break and that earned him a place in Didier Deschamps’ France World Cup squad.

The Gunners are currently five points ahead of defending champions, Manchester City going into the second half of the Premier League.

“My worry for Arsenal, even if I only want to stay positive for them, is the depth of the squad.

“Imagine if Saliba got injured, the impact he has on the team, if he was to get injured they would be done. So, they need another centre-back.”