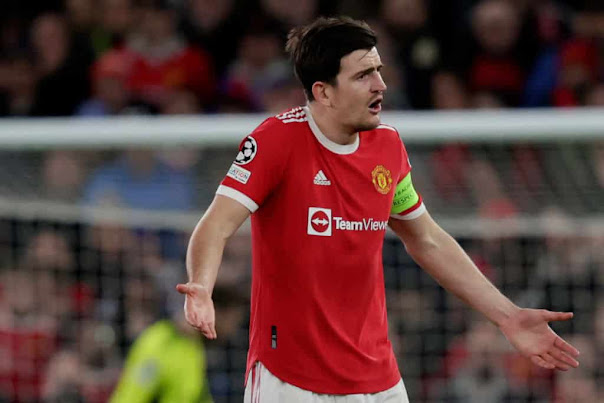 Rangers and Scotland legend, Ally McCoist, has insisted that Manchester United captain Harry Maguire will leave Old Trafford at the end of the season.

McCoist also claimed that Maguire is not good enough to play for Arsenal at the moment.

This is coming after Manchester United manager Erik ten Hag recently warned Maguire he must match his form in the 2022 FIFA World Cup in Qatar or he will stay on the fringes at the club level.

“I don’t think he may move, I will go one further – I think he will move,” McCoist told talkSPORT.

“Clearly he will want to play. Straight away off the top of my head, I would say he’s good enough for Spurs.

“Arsenal? Maybe not at this moment in time.”