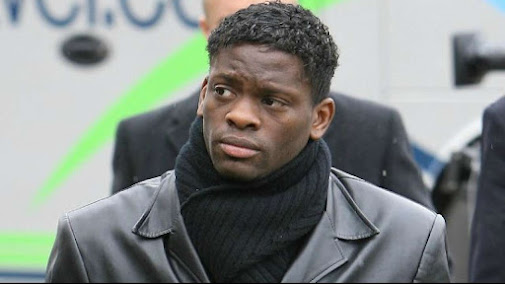 Saha believes that De Jong would not have the opportunity to play at Manchester United when Casemiro, who he described as the best midfielder in the world, is still at the club.

Netherlands international De Jong was one of the top performers at the World Cup in Qatar.

He has also impressed at Barcelona following his £65m move from Ajax in 2019 but Barcelona was willing to cash in due to their dire financial situation.

“If Casemiro keeps the form he had for Brazil at the World Cup, there isn’t a single player in the world better than him. His aggression and composure is at the top, and that’s how I see it,” he told Paddy Power

‘Donny van de Beek hasn’t played particularly well and if United want to bring in de Jong, there will have to be some departures.

“Frenkie de Jong is a massive player and Erik ten Hag is going to have some difficult decisions to make.”