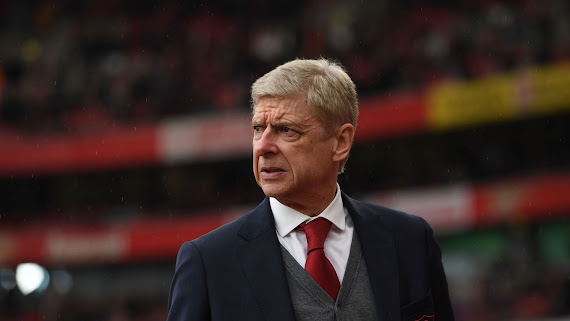 Legendary Arsenal manager, Arsene Wenger, has said his former club can go all the way in the title race.

According to him, the Gunners “have all the necessary ingredients” this season.

Wenger was back at the Emirates for the first time since May 2018 and watched as Mikel Arteta’s men beat West Ham 3-1.

He said: “It was a fantastic display (against West Ham). Arsenal gets stronger and stronger. It was one way traffic.

“I think they have all the necessary ingredients, both tactically and mentally. They can go all the way.

“Because, as you see, they create so many chances. I actually see no weaknesses.”