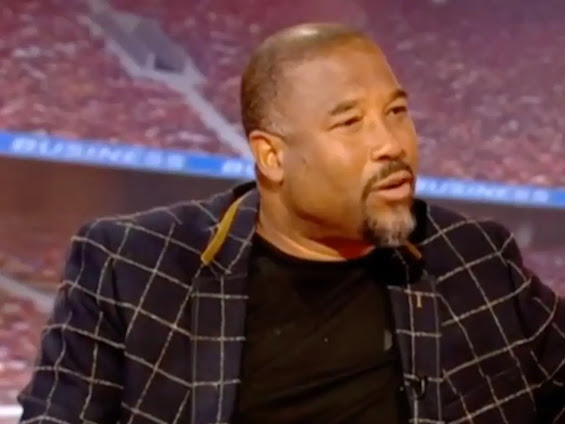 Liverpool legend, John Barnes has said he does not see Arsenal winning the Premier League title.

He sees Manchester City as the favourites to claim the title again this season.

They go into the game against Brighton on Saturday on the back of 13 wins out of their opening 15 matches.

Barnes said there is the possibility he could change his mind about the possibility of Arsenal clinching the title, but
for now, he does not think the Gunners can take home the prize by May 2023.

“Yeah I would still say [Manchester City] are favourites because of their experience,” Barnes told BonusCodeBets.

“Arsenal are still a young side…I may be wrong but with their youth I don’t expect them to still not lose matches.

“If they’re still five-six points ahead [as it gets closer], maybe I’ll change my mind

“Come February-March…I don’t think they can but I won’t be surprised if they do,” he said.