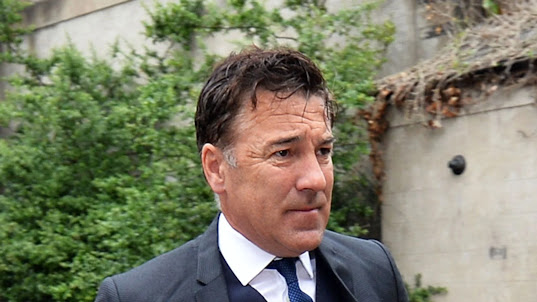 Former Liverpool and Aston Villa striker, Dean Saunders has told Frank Lampard that the Everton boss is in big trouble.

He, however, cautioned the Premier League side against sacking the Chelsea legend as their manager.

The Toffees suffered a 2-1 defeat at home against Wolves, with Rayan Ait-Nouri firing home the winner in the fifth minute of stoppage-time to send Julen Lopetegui’s men up to 18th in the Premier League table.

Evetton have suffered seven defeats in their last nine outings, raising questions about Frank Lampard’s future at Goodison Park but Saunders believes the club should stick with the former Chelsea midfielder.

“Obviously, Frank Lampard is in big trouble but I wouldn’t sack him no matter what.

“He’s trying to get this team on the right track,” Saunders said on commentary for talkSPORT 2.