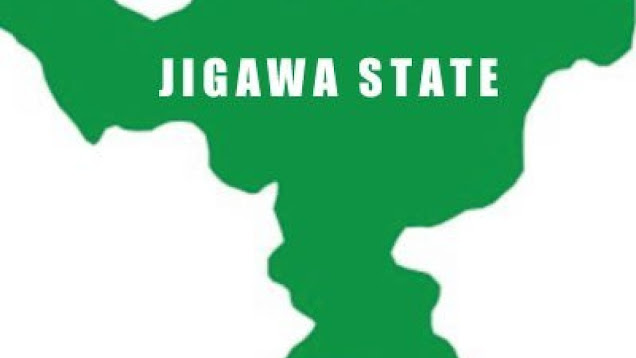 Fire has gutted some parts of a market in Kiyawa local government area of Jigawa State, destroying stalls and valuable property.

Spokesman of the Nigerian Security and Civil Defense Corps NSCDC, Adamu Shehu confirmed the incident in a statement issued to newsmen.

He said the incident happened on Sunday 4th of December 2022 at about 11:15 am at the Kiyawa market.

Adamu explained that the fire, which started at about 10:30 destroyed over 20 market stalls and valuables worth millions.

As of the time of filing this report, the cause of the fire is yet to be ascertained, the NSCDC said.

Eyewitnesses said the fire incident might not be unconnected with a refuse dump site situated near the market that was set ablaze to burn down refuse.