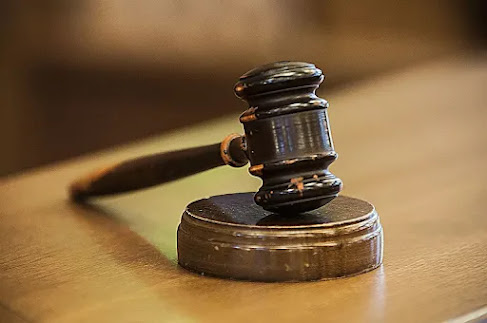 Four suspects have been remanded for the alleged destruction of campaign billboards and posters in Ilorin, the Kwara State capital.

The state Police Commissioner, Paul Odama, who disclosed this to newsmen in Ilorin, said, “after their arrest, we hurriedly did an investigation, charged them to court and were remanded even before anyone could call me.”

Asked if there was pressure on the matter, the police commissioner said, “of course there was no pressure, and nobody called me to set them free.”

He also clarified that the suspects were of different political parties and not just members of a particular party in the state.

He described the act as an electoral crime for a political party to destroy the billboards of rivals.

“I have informed all the Divisional Police Officers, DPOs in the state to send out their patrol and surveillance teams.

“Anybody caught trying to destroy the billboards or posters of any other political party, will be arrested and prosecuted,” he warned.

He cautioned the good people of the state that “election is not war, they should go about their campaigns in accordance with the rules of the electoral law.”