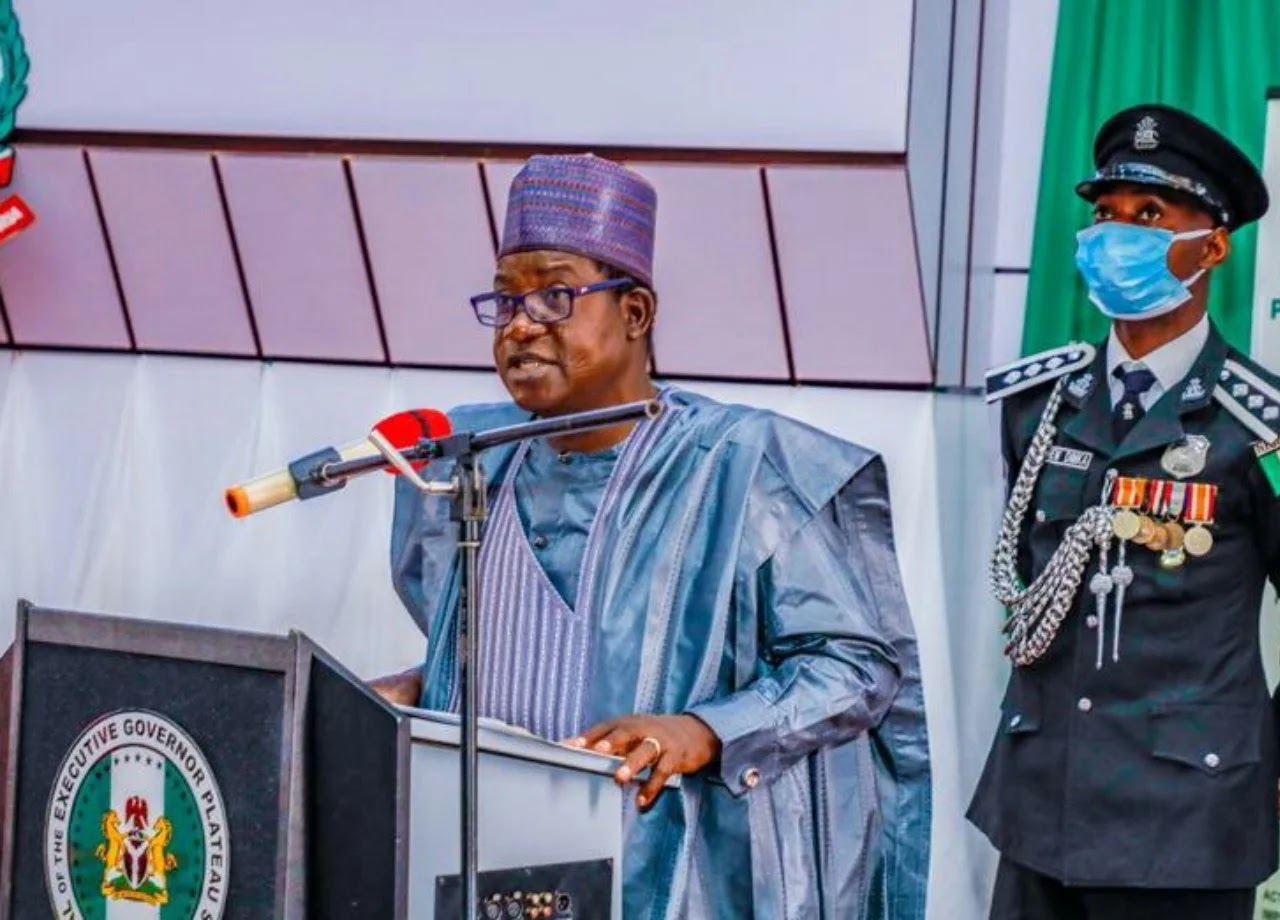 Governor Simon Lalong of Plateau State has urged the Christian community in Nigeria to fully participate in politics and not see it as a dirty game.

According to Lalong, it is necessary for anyone to whom God gave the power to work for the interest of all Nigerians, including the Christian community, for its uplift and benefit of all.

The governor said that is why Christians must work harder towards mobilising their members to actively participate in the political process to not only decide who leads them but also have a say on the table when decisions are being taken for the general good.

He stated that Christians could no longer afford to treat politics as a dirty game, thereby leaving it to some few people, and yet complain of marginalisation and poor governance, saying that it is the Church that has the solution to the world since Jesus Christ called them the Salt of the Earth and Light of the World.

Governor Lalong said, “As a governor and Chairman, Northern Governors Forum, I have enjoyed tremendous support and collaboration from the Christian leaders within the state and the entire northern region who had to engage me and other leaders over policies and programmes of government as well as other national issues, particularly as they affected the Christian community.”

According to him, he was aware of the expectation of Christians, especially as it related to issues affecting their rights and privileges as well as security and safety within the political system in the state and other parts of the country.

As Nigerians approached 2023, when they would make crucial decisions, he challenged Christian leaders to guide their members to first be part of the process and ensure that they do not make decisions based on emotions and other factors that will not add value to their aspirations.

He said they should be strategic and look at the bigger picture and how it affects their interests.

The governor assured the Christian leaders of his determination to continue to do his best to protect the interest of the Body of Christ in any position God gave him to serve the country’s people.