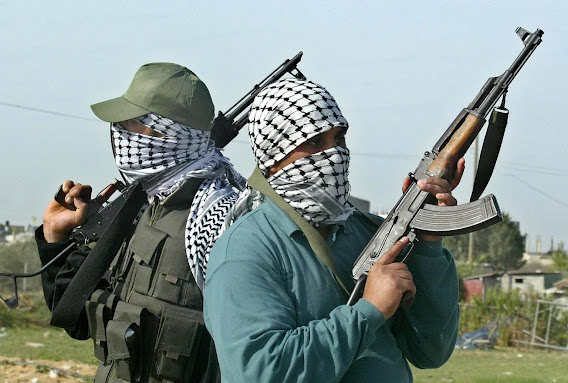 Some gunmen have invaded Arepo/Fadunsi in Ijoko, Ifo Local Government Area of Ogun State, killing one Mr Kudus, who is popularly called ‘Alfa’ in the area.

The Ogun So-Safe Corps confirmed the incident, saying two other victims of the attack are currently receiving treatment in a hospital.

The So-Safe Corps spokesman, Moruf Yusuf said that the corps has apprehended one of the suspects, who he identified as Joseph Micheal.

According to him, the So-Safe patrol team arrested the suspect on Sunday at about 8pm.

Yusuf said the So-Safe Corps personnel gave the culprits a hot chase after they had allegedly committed the crime.

While Michael was captured by operatives of the corps, other members of the gang were said to have escaped on three motorbikes.

Meanwhile, the So-Safe Commander, Soji Ganzallo, had directed that the fleeing members of the gang, who escaped with the gun used to perpetrate the crime, should be hunted for.

Ganzallo said the arrested robbery suspect has been transferred to the police at Lemode division for further investigation and likely prosecution.