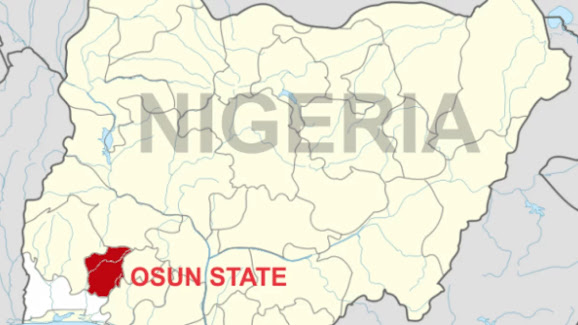 There was uneasiness in Iree town as the Palace of the Aree of Iree went up in flames on Thursday evening.

Eyewitnesses revealed that some buildings within the Aree Palace, in Boripe North Local Council Development Area of Osun were set ablaze by irate residents.

Some witnesses also explained that the buildings were torched by hoodlums.

They explained that the fire incident was a result of opposition to the detention of Chief Soliu Atoyebi, the Aogun of Iree by operatives of the Department of State Services (DSS).

The incident, it was reported, resulted in most roads within the polytechnic town to be blocked.

Recall that in November, the palace of the Akinrun of Ikinrun was burnt by some persons who opposed the government for installing Oba Yinusa Olalekan Akadiri.

The palace of the Akinrun was burnt in order to prevent the monarch from having access to it.

In the process also, Lukman Omoola, an indigene of the town was shot dead.