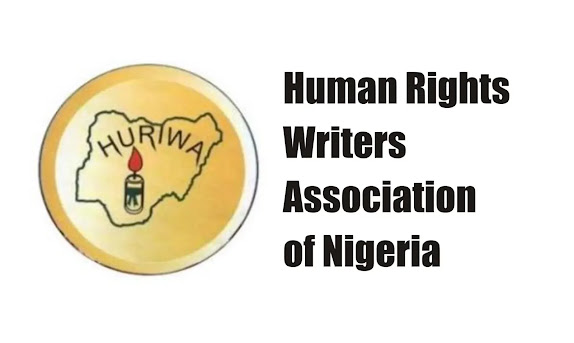 The group said tolling the bridge, which is about to be the only road with a toll gate in the whole of Nigeria, is an injustice not only to Southern Nigeria but to the entire country as the bridge is for use for both southerners and northerners alike.

HURIWA argued that the returned $332.4 million Abacha loot from the United States and the £4.2m Ibori loot paid to the Federal Government of Nigeria by the United Kingdom are the stolen commonwealth of all Nigerians which should be used on essential infrastructure for the betterment of the entire country.

”Therefore, it is unacceptable that the Second Niger Bridge will be tolled upon its completion after a decade-long stalemate on the project, the group said.

Recall that the Minister of Works and Housing, Babatunde Fashola (SAN), on Channels Television on Wednesday, said the temporarily opened Second Niger Bridge will be tolled with the same model as the Lekki toll gate in Lagos.

The Bridge was opened to traffic from December 15, 2022, to January 15, 2023, to ease the experience of travellers during the Yuletide break before the final delivery date of May 2023.

But Onwubiko in a reaction said, “The bombshell released by the Minister of Works and Housing, Babatunde Fashola (SAN) that the Second Niger Bridge will be tolled is totally unacceptable and a betrayal by the regime of the President, Major General Muhammadu Buhari (retd.).

“It is on record that the Buhari regime pledged to use the $332.4 million recovered Abacha loot and the £4.2m returned Ibori loot to fund the construction of the Second Niger Bridge, the Lagos–Ibadan and Abuja–Kano Expressways to benefit the citizens of each of these important regions.

“The UK and the US especially ensured that the Nigerian Government commit its agreement to use the two recovered loots for infrastructure development as administered by the Nigeria Sovereign Investment Authority.

“HURIWA, therefore, finds it traitorous and preposterous that the Buhari regime will turn around to plan the tolling of the Second Niger Bridge. This is totally unacceptable. Nigerians should for once enjoy their stolen taxes and resources returned in the forms of Abacha and Ibori loots. HURIWA urges all Nigerians to resist the planned tolling of the Second Niger Bridge which is the only federally built bridge that would be tolled.”