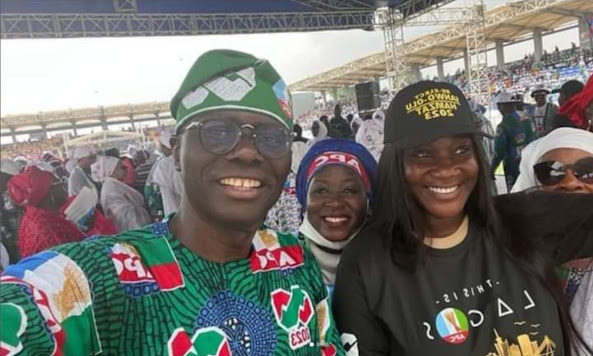 Nollywood actress, Mercy Johnson, has said she is confident in the plans of the All Progressives Congress, APC, for women and Nigerians.

The actress made this known on Wednesday when she attended the APC women’s rally for the party’s presidential candidate, Bola Tinubu.

Mercy shared photos of herself and the Lagos State governor, Babajide Sanwo-Olu, on her Instagram page.

According to the movie star, activities at the event renewed her hope that the ruling party has good intentions for the country.

She captioned the photos: “Earlier today, I joined His Excellency, Babajide Sanwo-Olu @jidesanwoolu and the incredible women leaders that make up the APC ‘Women Presidential Campaign Team’ at the APC women Southwest Rally.

“As a woman, wife to an APC candidate @princeodiokojie and mother, I am confident in the APC plan for women, which is in line with the 35% affirmative action for women.” 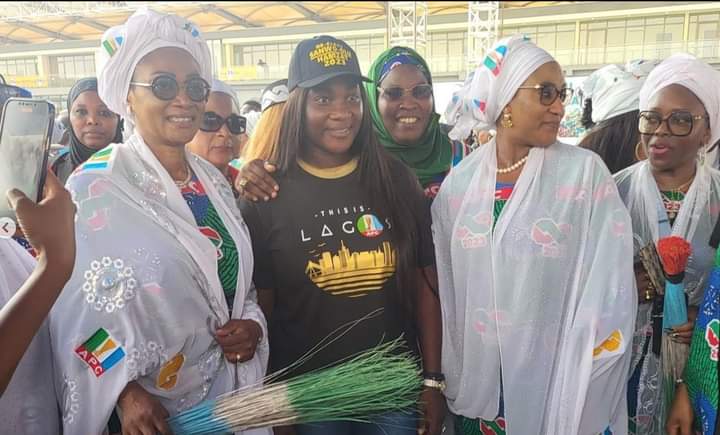