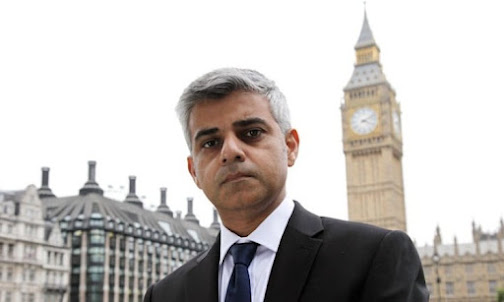 Asake was reportedly forced to end his sold-out performance at the O2 Academy Brixton on Thursday after a huge number of followers who did not have tickets attempted to force access to the venue.

According to a Police report, eight people were transported to hospitals, while two more who suffered fewer injuries were attended to at the scene.

Asake, in a post shared on his Instagram on Friday, publicly apologised to his fans and those affected by the break-in.

He wrote, “My heart is with those injured last night and caused any form of discomfort. I pray you get well soonest. Also, I am in the process of reaching out to individuals. I still don’t have the full brief from the venue or management themselves as to what led to the disruption at the entrance of the Brixton Academy.”

Also reacting after the death of one of the victims in the hospital named Rebecca Ikumelo, the Mayor in a tweet on Friday, said, “I am heartbroken by the tragic death of Rebecca Ikumelo who has very sadly died following the awful events on Thursday night in Brixton.

“My thoughts remain with everyone affected by this dreadful incident. It is vital that the investigation into what happened concludes as soon as possible. City Hall is in contact with venues and authorities across London to ensure nothing like this happens again.”