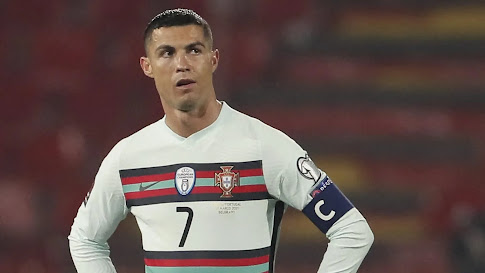 Capello said it is a shame Ronaldo has become cumbersome for a team.

The former Real Madrid coach said this while reflecting on the recently concluded 2022 FIFA World Cup tournament in Qatar.

“Ronaldo brought it onto himself and for what he’s done in his career, it’s a shame,” Capello said on Ronaldo’s disappointing exit at the 2022 FIFA World Cup in Qatar.

“As a player, he can’t be questioned, but he was arrogant. He offered himself without finding any club that would believe in him; he’s become a bit cumbersome for a team.”