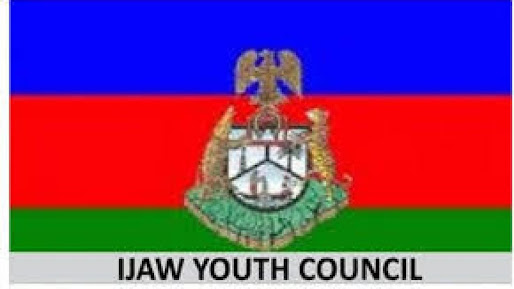 The Ijaw Youths Council (IYC) Worldwide, has called on detractors and blackmailers to stay away from the Minister of Niger Delta Affairs, Umana Okon Umana, to allow him focus on realising his vision for the ministry.

The IYC President, Peter Timothy Igbifa, in a statement from Port Harcourt, Rivers State, on Tuesday, said Umana had shown passion and commitment to his job of bringing development to the region and should not be distracted by mischievous individuals.

Igbifa said instead of trying to pull him down through baseless, unfounded and false allegations, Umana deserved the support of all stakeholders from the region.

He said: “We are warning detractors and professional blackmailers to stay away from the Minister of Niger Delta Affairs, Umana Okon Umana, to enable him focus on his vision for the ministry.

“Already, the minister has shown his passion and commitment to reposition the ministry and actualise its mandate for the Niger Delta. Instead of resorting to baseless and unfounded allegations fabricated to pull him down, all stakeholders in the region should support him to move the region forward.”

Igbifa said that Umana since he assumed office had sent many youths on training especially in the areas of Information, Communication Technology (ICT) to create a critical mass of entrepreneurs and employable youths in the region.

He warned youths devising various dubious means in an attempt to extort the minister using the name of IYC to have a rethink saying IYC as a body would never engage in underhand practices.

He said: “It should not be said that youths from the Niger Delta are because of personal gains tarnishing the revered name of the IYC. We are calling on such persons to stop causing nuisance and giving us a bad name,” he added.

Igbifa appealed to Umana to remain focused on his task to make a positive impact in the region adding that the IYC would support him to succeed in his office.