KASTLEA to release all impounded motorcycles to owners from Tuesday 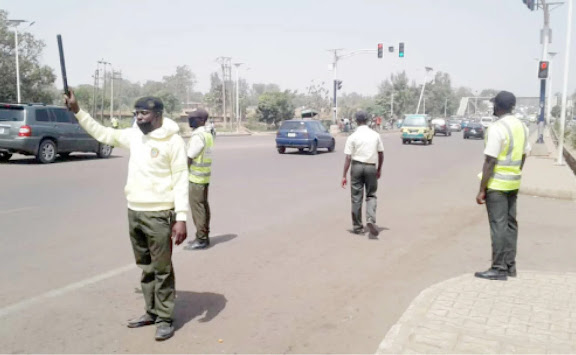 The Kaduna State Traffic Enforcement Authority (KASTLEA), on Monday, said it would start releasing all impounded motorcycles to their rightful owners beginning from Tuesday.

Saga Gist recalls that KASTLEA had, since the beginning of 2022, impounded motorcycles for refusing to adhere strictly to the laws against riding commercial motorcycles within the metropolis.

Although, the Authority, after due consideration, said the release of hundreds of motorcycles to their owners would be in batches and after payment of stipulated fees.

In a statement issued by the Acting Corps Marshall and Chief Executive Officer of the Authority, Carla Abdulmalik, he said the release of motorcycles which would be effected after five steps have been completed, is in batches, on a last in, first out basis, starting from Tuesday.

According to him, various categories of fines would be paid before the motorcycles are released to their owners.

He said some of the steps to be taken before the release of the impounded motorcycles include the screening stage for documents, payment of fines, registration and renewal of motorcycle documents which would be done at Ahmadu Bello Stadium, as well as signing of undertaking.

According to the statement, the unregistered motorcycles would pay a registration fee of N30,000 each and those without number plates or particulars will have to pay N12,000 each, totalling N42,000.

He advised motorcycle owners to present their national identity cards, motorcycle purchase receipts, registration particulars and passport photographs, before the motorcycles are released to them.